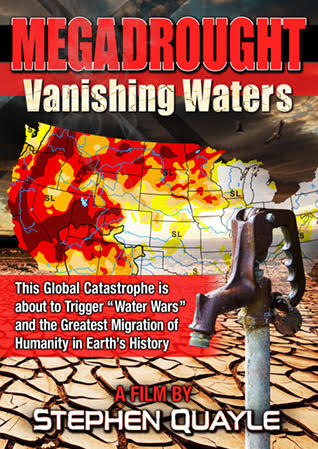 * Between Atrocious Stupidity In Hospitals And The Vaxxed Being Superspreaders, Americans Are Better Off Avoiding The 'Kill Factories'

* 'We Are Teetering On The Edge Of A Face-Off': Pentagon Warns 'Tensions Escalating Sharply', Increasing The Likelihood Of A Cataclysmic War In Our Futures