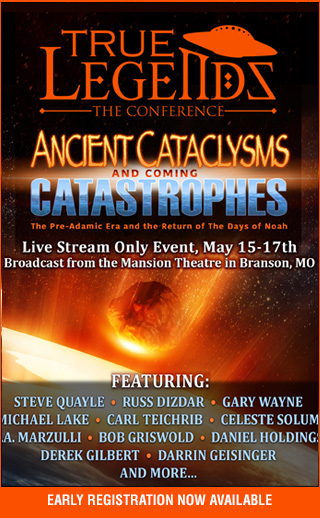 * With The Depopulation Agenda In Full Swing, Democrats Unveil Their Plan To Steal The 2020 Election And Get President Trump Out Of Office 'By Any Means Necessary'

* We Are Living In 'The Great Delusion' - Where are we? Nazi Germany. Where is this? Purgatory.

* Democrats Are Ushering Americans Through An Emergency Course Of 'Obedience Training' On The Way To The Full-Scale Implementation Of Socialism - Masking The Truth - It's Not About 'The Virus', It's About Authoritarians Trying To Turn Americans Into Their Slaves

* 'Arkancide Alert!' Revisiting The Never-Ending 'Clinton Body Count' In The Age Of Ghislaine Maxwell - Will They Be Able To Keep Her Alive Or Will She Suffer The Same Fate As Countless Other 'Clinton Cronies' And Enemies?