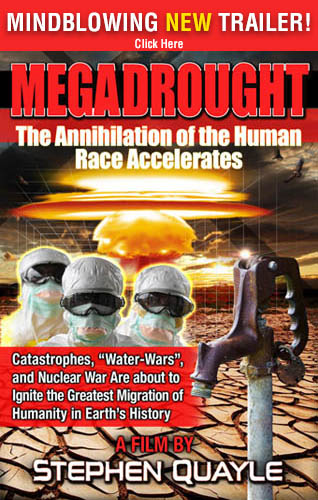 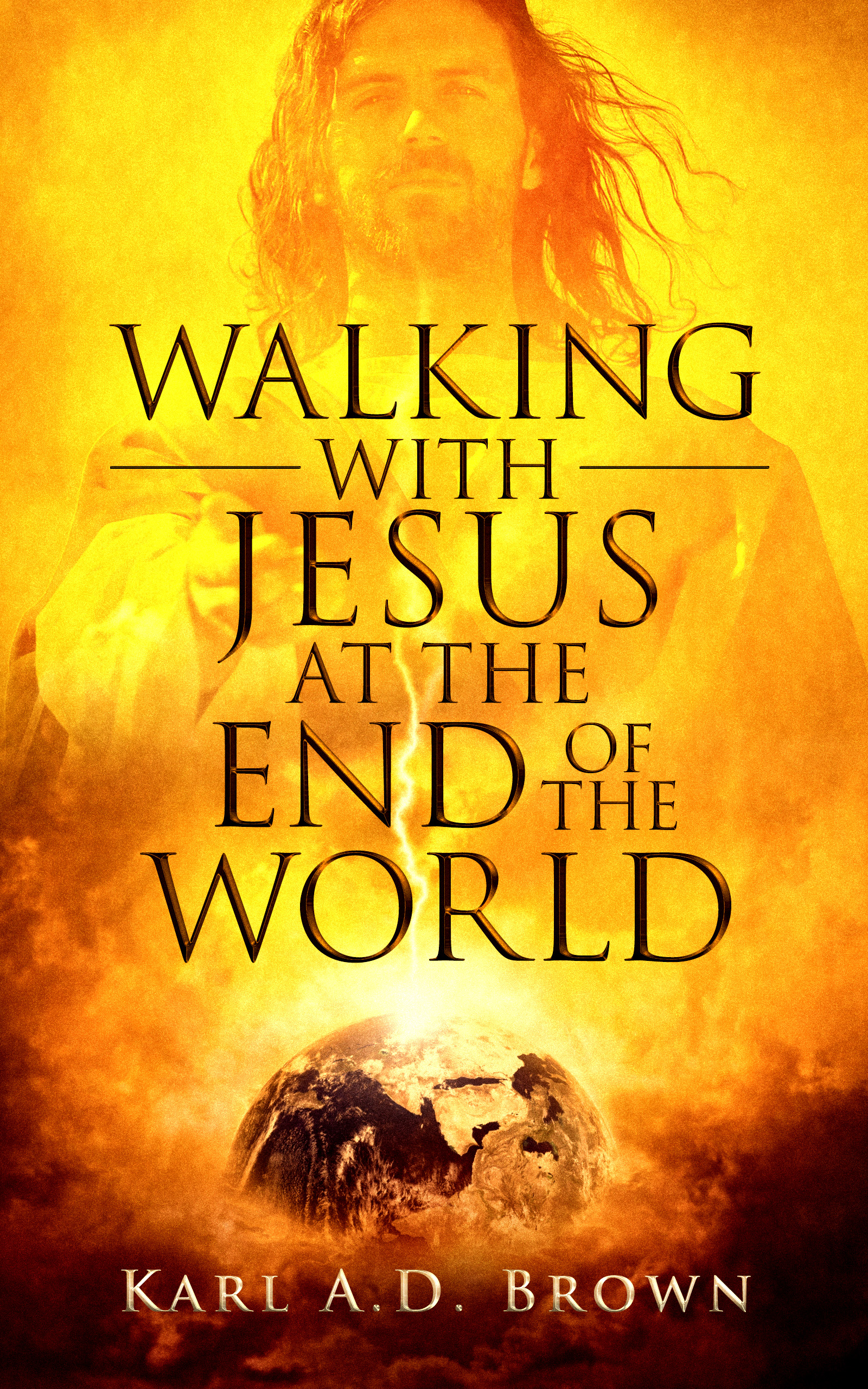 * In Light Of This Incredible, Growing Plague Of Corruption At The NIH, CDC And WHO That No One Is Talking About, The American People Are Funding Their Own Enslavement!

* Horrified Woman Warns Her Whistleblower, Doctor-Partner Was Murdered: Recently Warned What's Really In The Vaxxes And Trust Us, If You've Been Vaxxed, You Don't Want To Know - More Proof Hospitals Have Become Murder Factories And Ivermectin Is Saving Lives

* As Joe Biden's 'Dark Winter' Arrives, The Brainwashing Of Society Has Been Kicked Into Overdrive As All-Out Psychological Warfare Is Waged Upon 'The Masses'

* CA Provides The Perfect Example Of What They Want To Turn All Of America Into As Limousine Liberal Robbed 15 Times, Says It Is Just 'Living In A Big City' Because To Them That Is Normal