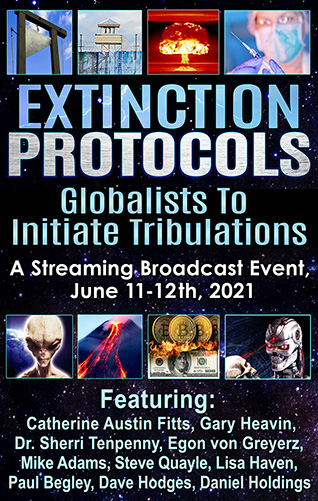 * Joe Biden And Allies Put America On A Track To Lose Our First Nuclear War: Democrats Want To Abolish America's Biggest Impediment To A Surprise Nuclear Attack - What Could Go Wrong?

* A Deeper Analysis Of The Government's Involvement In The Events Of January 6th, Taking Into Account Their Historical And Systematic Abuses Against The Rights Of Americans - The coming days, weeks and months should prove this beyond any doubt whatsoever